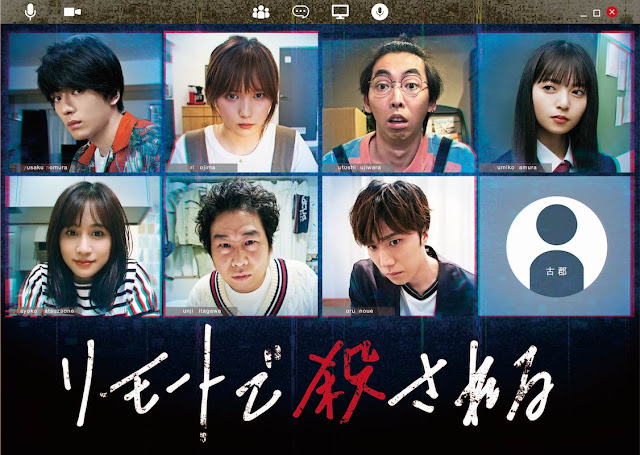 Synopsis:
"Six former high school classmates Nojima Eri (Honda Tsubasa), Nomura Yusaku (Arata Mackenyu), Fujiwara Tai (Emoto Tokio), Inoue Toru (Saotome Taiichi), Kitagawa Junji (Maeno Tomoya) and Matsuzono Kayoko (Maeda Atsuko) are having a video chat while self-isolating due to the declaration of a state of emergency. One of them, Tai, says that two detectives visited him in the morning. They had asked if he knows Furugori Kazuma and was in touch with him recently. The local police had also gone to the homes of other classmates. Their former high school friend has apparently done something. It is believed that no one has met Furugori since their high school graduation, but Eri, who used to be his girlfriend, says they have been meeting from time to time recently and just met last week. All six of them privately recall that Furugori said back when a classmate Tamura Yumiko (Saito Asuka) committed suicide, "There was no one else on the rooftop besides us...." At that moment, news breaks that a fire broke out at Furugori’s home." 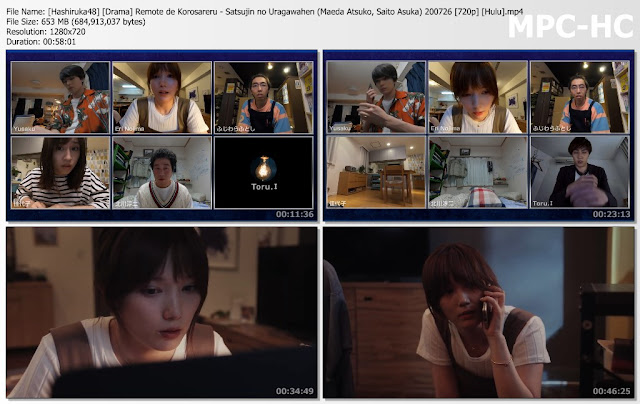